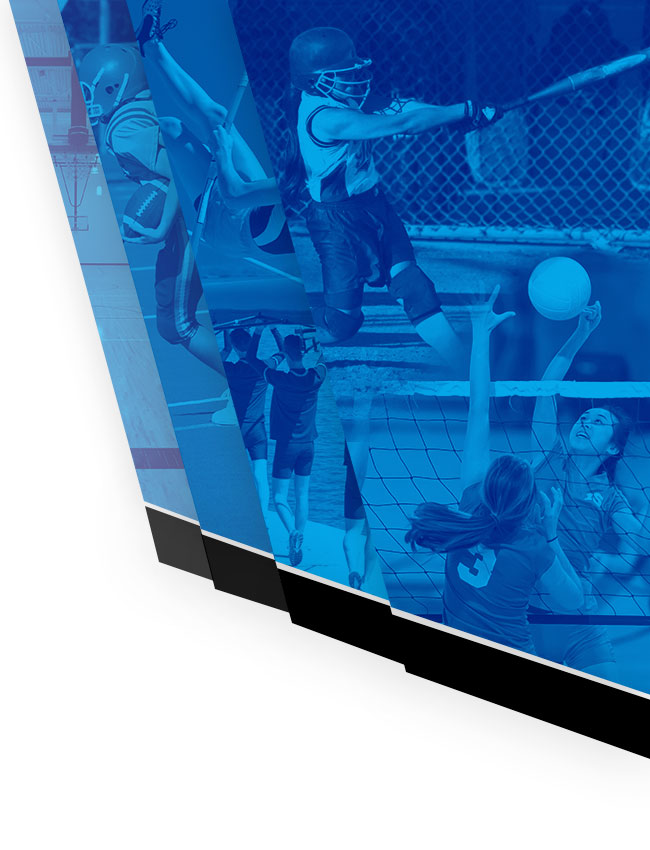 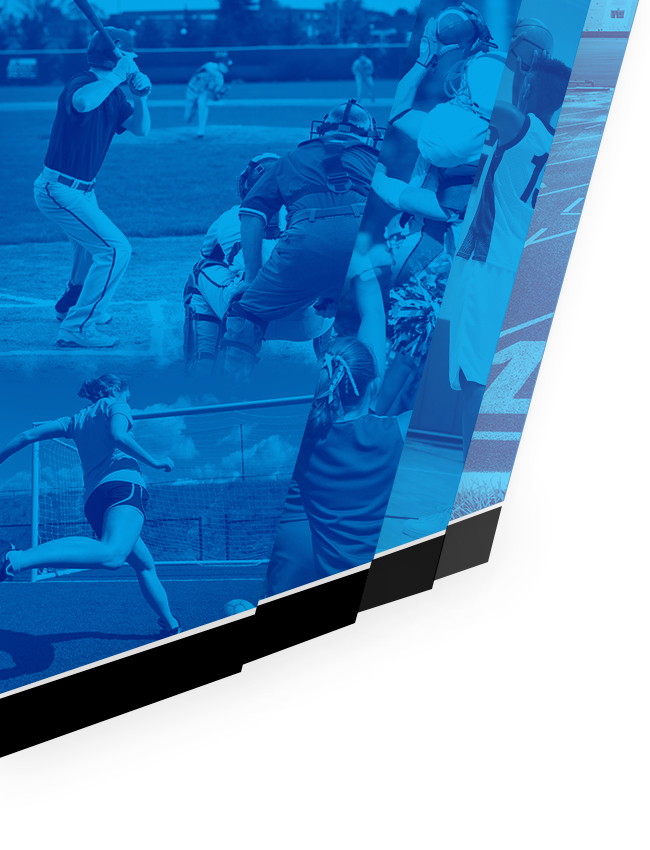 Congratulations to the girls basketball team on a wonderful season.  The girls team represented that lil’ engine that could. With a total of 7 girls, the team became the talk of the town with a big WIN over Houston on Wednesday, February 25, to move further in sectional play.  The girls team faced Fort Loramie on Saturday, February 28.  At the half, the lil’ engine that could was down by 8 points,  to a team that took up two rows for a bench.  The girls gave their best the second half, but were defeated.   Knowing that a team of only 7 could make it to sectionals, by beating Troy Christian, and Houston, imagine what the Fairlawn girls basketball team could do if they had a bench that could fill two rows!!  Congratulations on a hard fought season.  We look forward to next year.

No Events This Week

Events are added by athletic staff.
View All Events